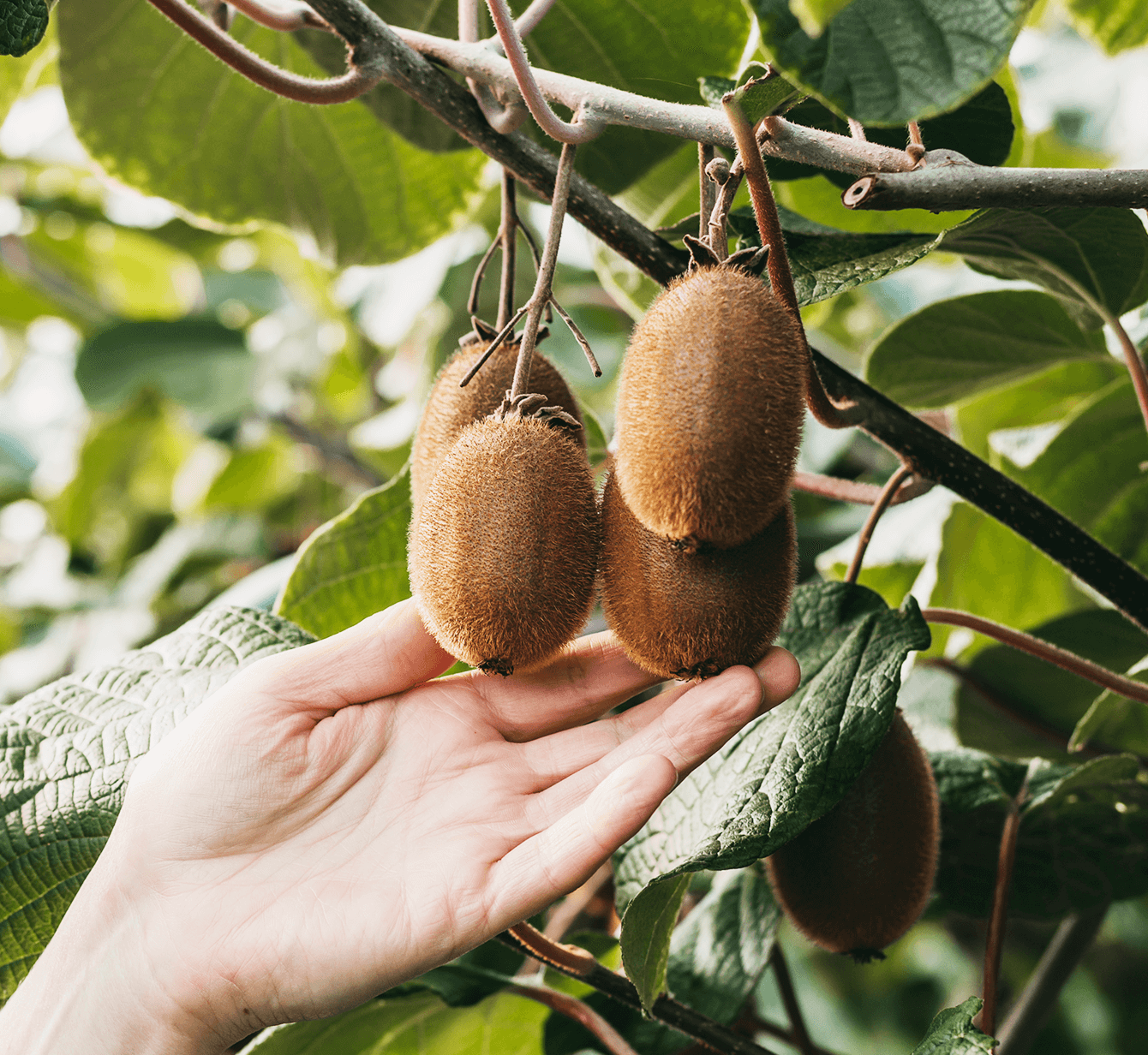 Kiwi is the berry of the delicious Actinidia creeper. It is native to a large area of ​​China, especially the forests of the Yangtze River Valley. Introduced to New Zealand in 1904, it has since been cultivated in many temperate regions for its edible fruit.

The name “kiwi” was given to it in that country, possibly due to a remote similarity in appearance between the villi-covered fruit and the bird called kiwi.

It is an oval berry about 6 cm long, with thin brownish-green skin and densely covered with stiff, short brown hairs. The pulp, firm until fully ripe, is juicy bright green with tiny black seeds arranged around a whitish core. In addition to being one of the fruits with the highest concentration of vitamin C (almost 100 mg per 100 g of food).

Known for its high content of vitamin C, it is recommended to consume a kiwi daily, which is equivalent to the necessary dose for an adult. They are also a great source of potassium, like bananas, but low in calories. 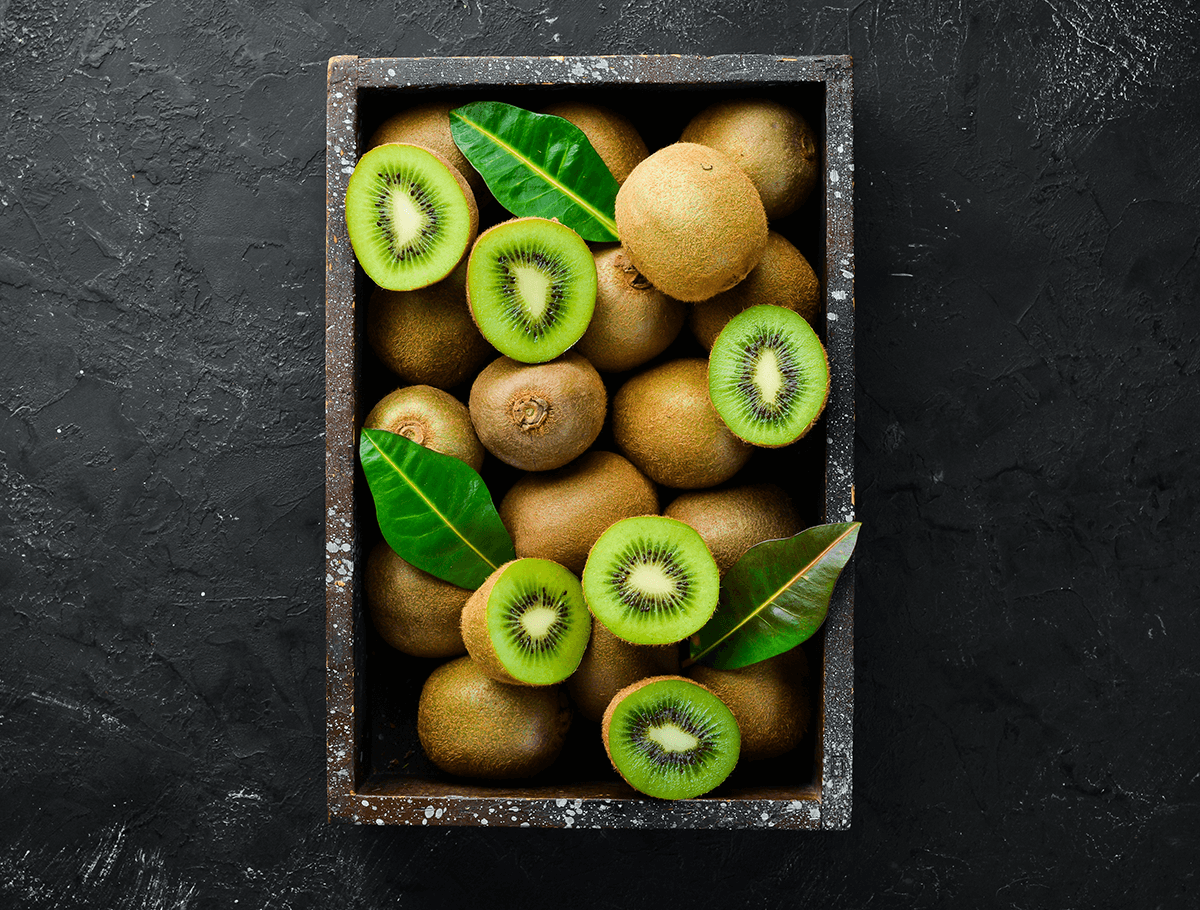 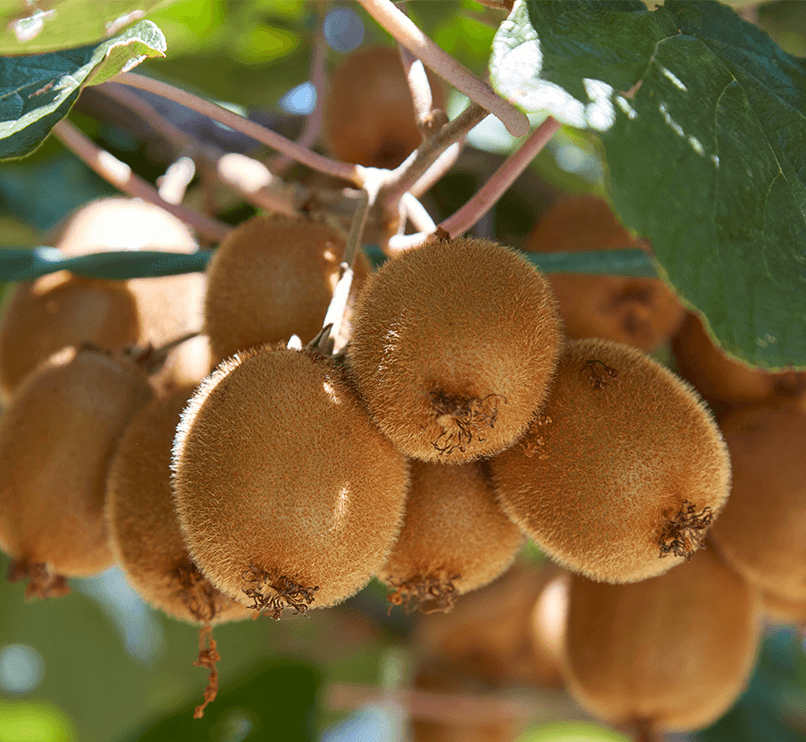 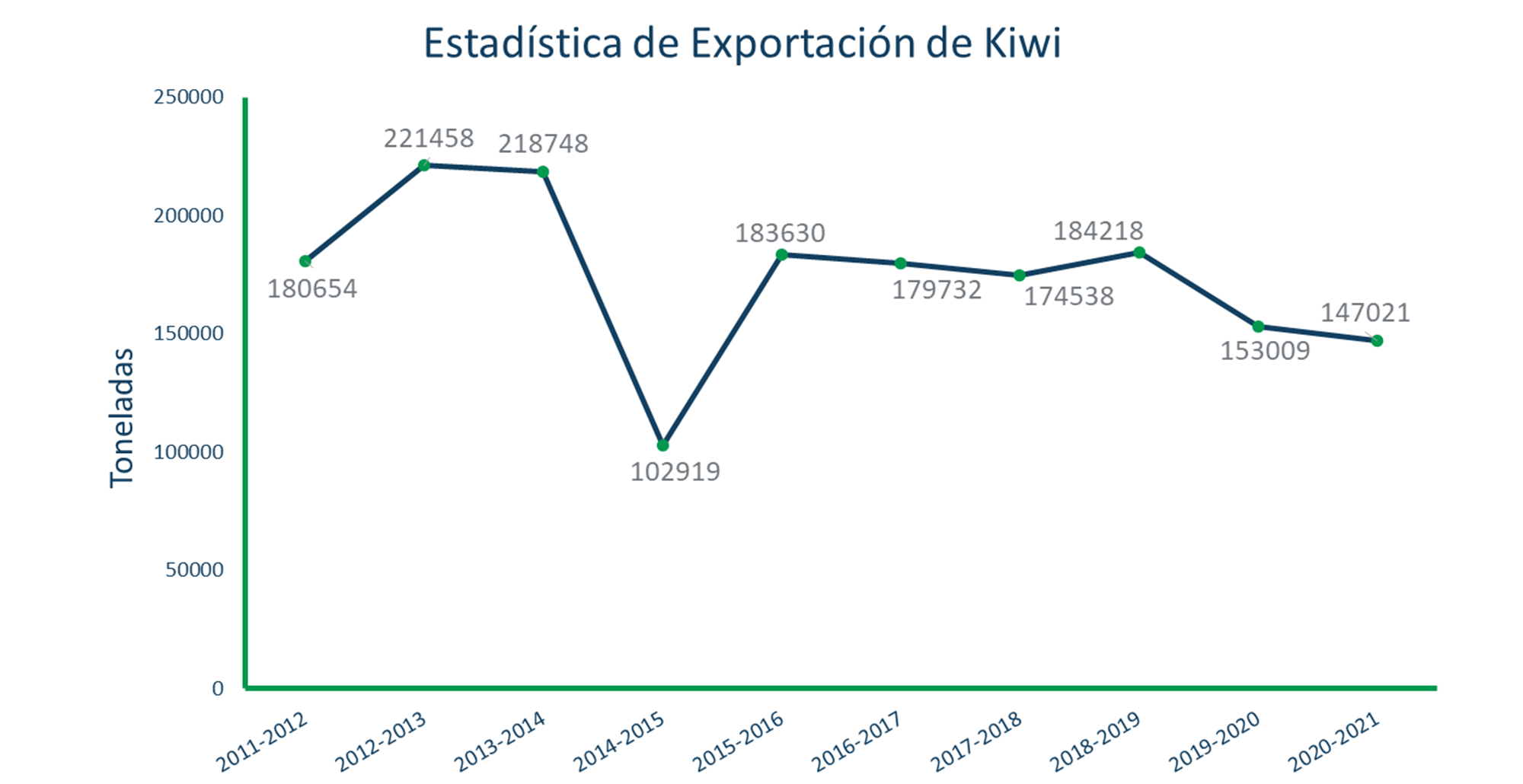 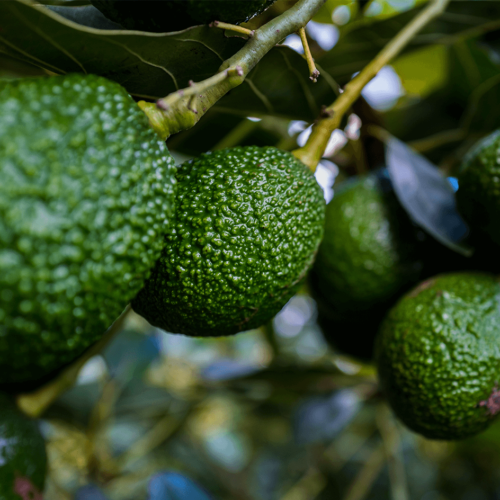 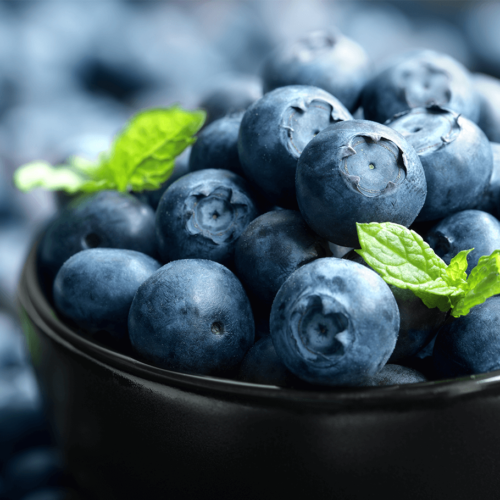 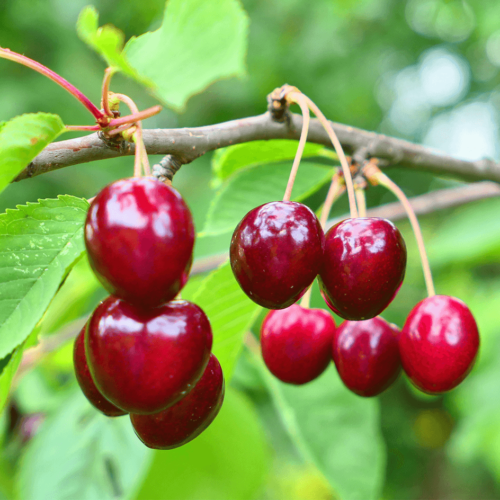 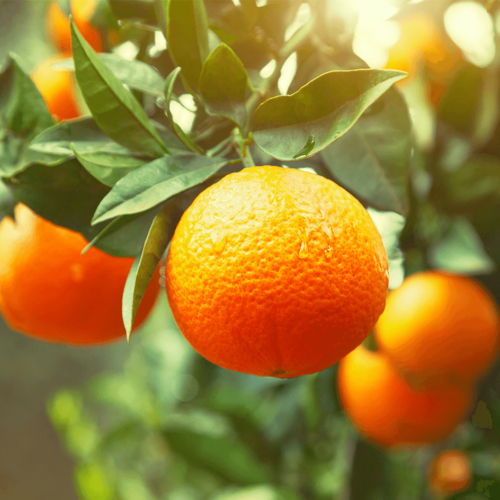 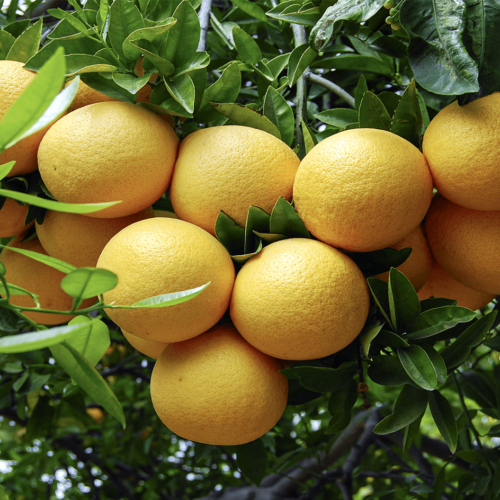 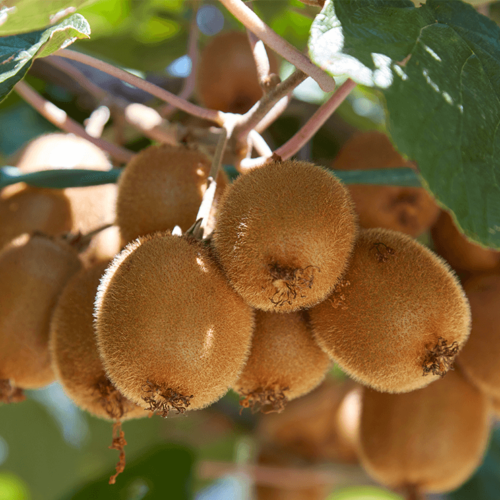 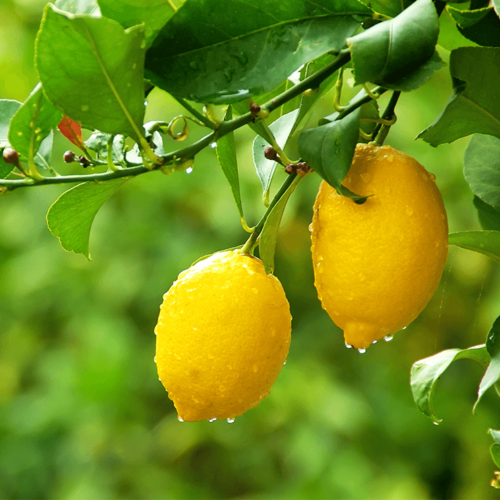 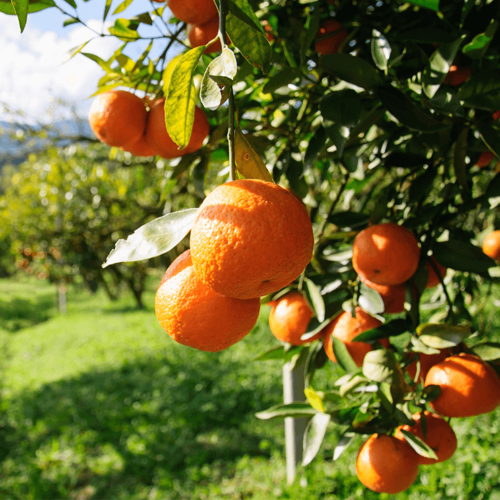 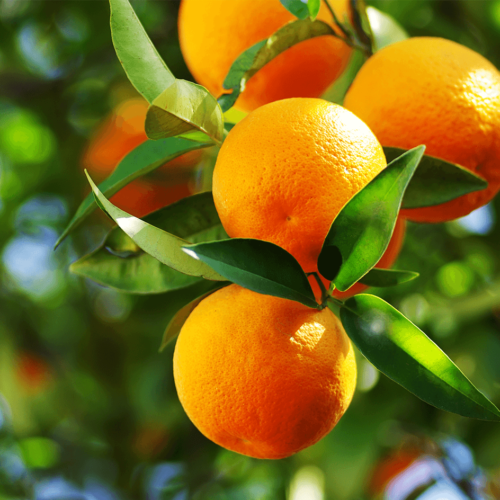 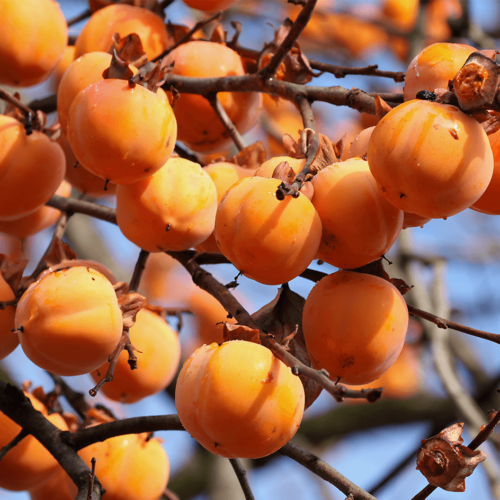